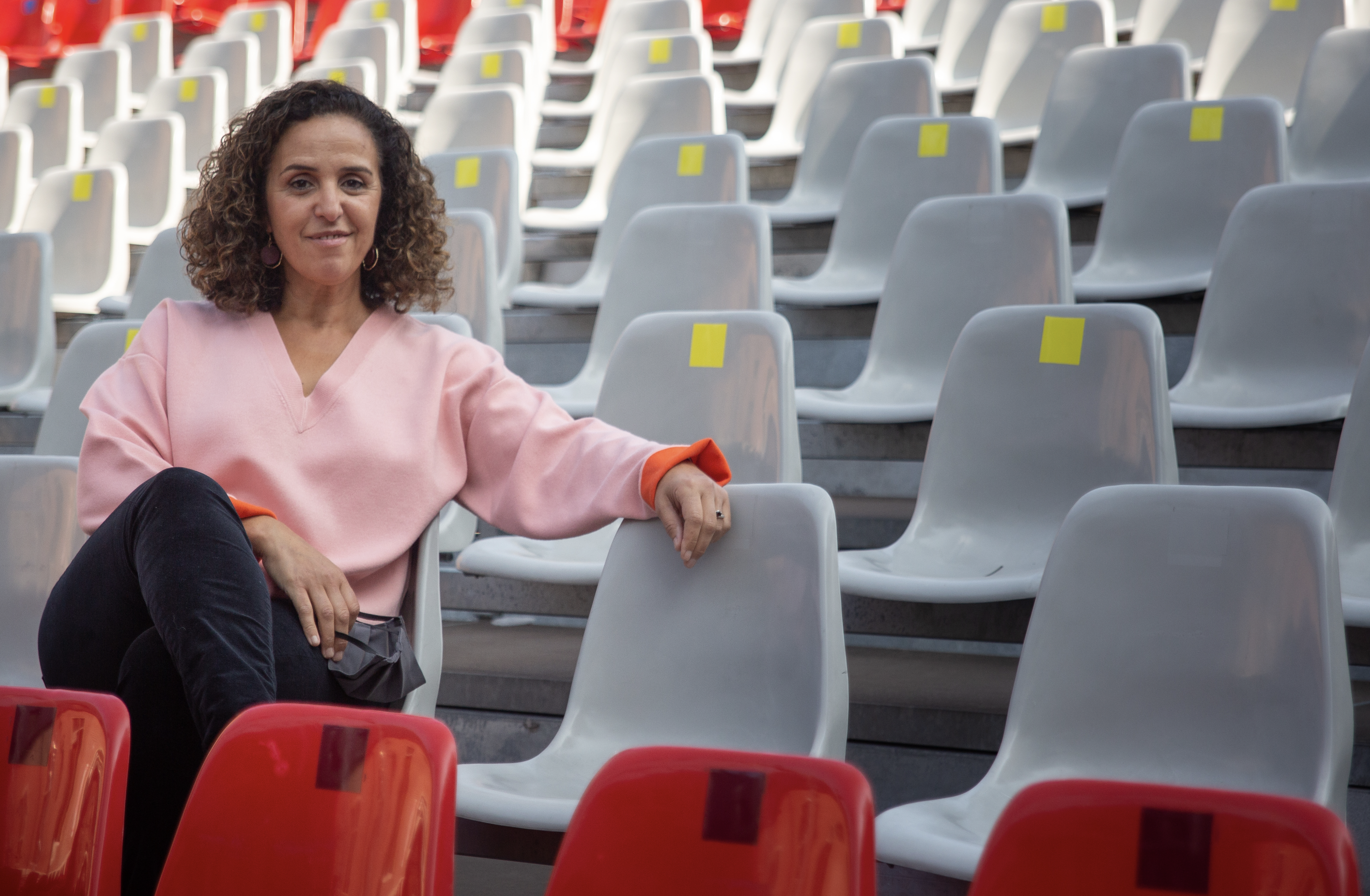 BRUSSELS - On the 19th of October, the catering industry had to close its doors for the second time in a row. Not long afterwards, on the 2nd of November, the federal government announced a new tightened lockdown. During the first lockdown these measures hit the economy hard. However, for the self-employed workers the second lockdown was even a bigger slap in the face.

During the first wave, many self-employed people phoned the 1819 with questions about the compensatory payments. In addition, the OCMW’s had a similar influx of applications; it is striking that a new group came to ask for financial assistance. After all, the economic impact is also felt by the self-employed, who have never appealed to OCMW aid before. The real issue, however is that the OCMW’s are not prepared because of the lack of knowledge about this new group of self-employed people.

“Today, more than ever, it is the intention that self-employed people should be able to offset this lockdown as much as possible. The self-employed are people who take matters into their own hands, take care of their own income and often that of others” – Khadija Zamouri.

Zamouri therefore asked the Brussels parliament’s committee on economics whether hub.brussels and the 1819 service could assist the OCMW’s with their expertise in the analysis of these applications or assist the self-employed in drawing up their file. Secretary of State Trachte pointed out that, in addition to their information and orientation mission, the 1819 service organised training courses for the OCMW advisers, focusing on the status of the self-employed. A new awareness-raising campaign was also on the agenda, but this was postponed due to the current pandemic. “In order to better handle these new applications, the Brussels government has allocated an exceptional grant of 30 million euros to the OCMW’s to increase their staff,” says Trachte. “An awareness-raising campaign is always good. But according to Zamouri, we must strike the right balance. “It is important to work on the action plan so that the OCMW staff know what they have to do.”